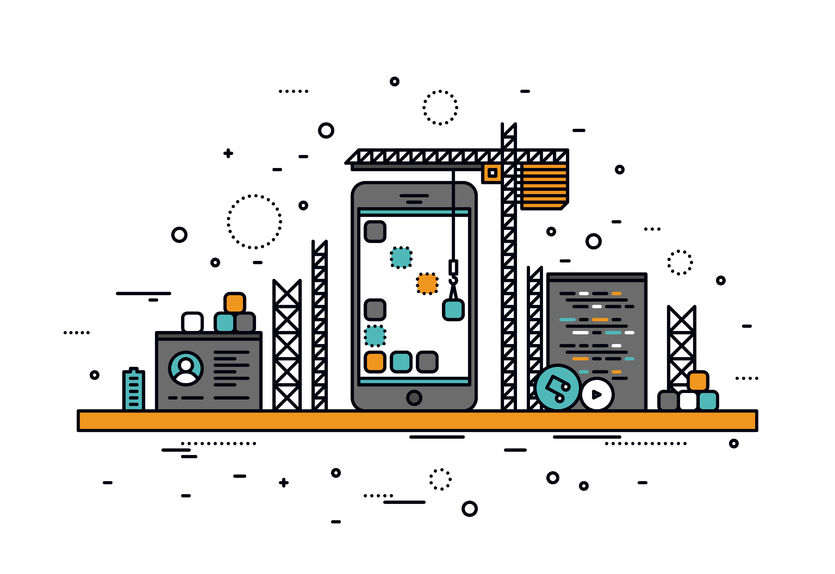 Known more commonly as IoT it has the potential to succeed internet in the form that we see it now. It could jolly well be the next internet and bring about the kind of technological revolution that we are talking about over here. With the help of IoT, people will be able to create environments where different kinds of entities – even in supposedly disparate sectors such as agriculture and manufacturing – will be able to function to their fullest and fulfill their actual potential. IoT presently occupies quite a significant spot but in the days ahead it is expected to make an even greater impact on sectors such as analytics, security, and devices.

Wearable has been there in the technology market since the middle of 2016 but there are still some factors that are not really clear about it. For starters, it is not as accurate as would be desirable. Business intelligence feels that it will get more accurate in the days to come – it is just that the path is not going to be that easy. In fact, there are organizations such as AiQ Clothing and OM Signal that have launched garments that are expected to measure your vitals. In 2017, it is expected to come up with some path-breaking development and things are expected to get better in this regard.

People have become too finicky these days and this means that even the impressive news devices appear outdated to them. Already various prototypes such as Google Project Glasses, Apple Smart Glasses, and Olympus Mega 4.0 are on their way. These smart glasses are already almost 80 per cent on their way to replace the mobile phones of today. It is expected that in the future the percentage would only go up and the makers will be working to a greater extent on the issue of proximity.

iBeacon is basically a technology that works on Bluetooth. Here the software needs to be embedded into the app so that it can interact to a greater extent with the beacon. It has a number of benefits like the inherent ability to deliver an approach that can be described as timely, personalized, and contextual. It is expected that with regards to software embedment an increasing amount of beacon deployment is supposed to happen and the same can be said of proximity solutions as well. Google Eddystone has already worked on the criteria of proximity. However, a lot more changes are expected to happen with respect to geographical distribution. At present, technologies such as NFC, M-commerce, VR/AR, gaming, and cloud technologies are playing a major role in the context of mobile app development.

#Talent Thursdays: SEO and Positioning Tips to Drive More Traffic to Your Site