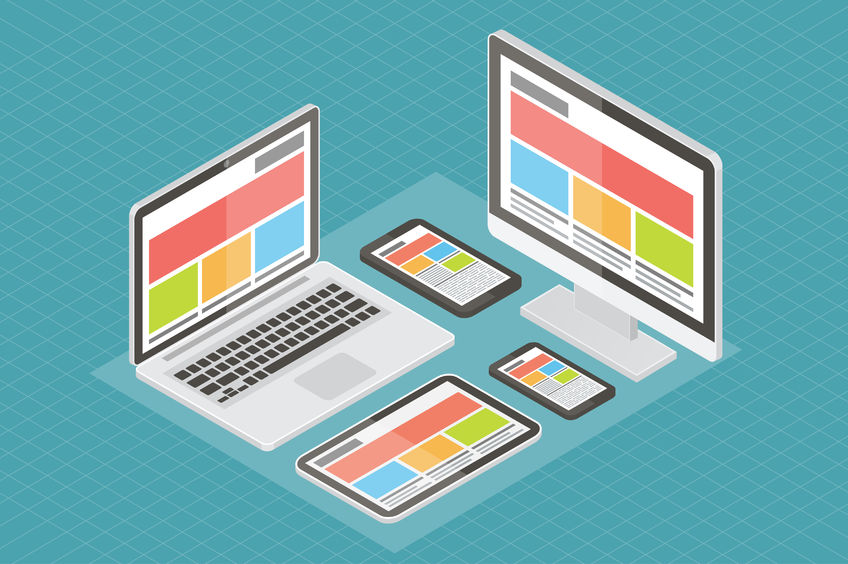 Mobile phones like smartphones and tablets have completely changed the lives of people in the modern world. We depend on them to such an exclusive degree that our day to day communication as well as professional and personal lives greatly rest on them. From checking emails and reading news, getting connected with friends, families and colleagues through social media to reading eBooks and listening to music, mobile phones are used extensively for various day to day applications. To improve the quality of user experience, mobile app development experts leave no stone unturned to create the best apps for Android and iOS platforms. The same can also be said for web development where professional web developers use a wide range of tools and methods to create websites that offer a great browsing experience for the end users.

App developers will focus on using different types of tools like JavaScript frameworks for enhancing the security and scalability of the mobile apps. This will help in resolving critical problem areas such as privacy violation, insecure storage, leakage of system information and insecure deployment.

One of the cornerstones of mobile app development in the coming months would be presenting target customers with a better user experience. Whether it is content, data or graphics, app developers will work with different methods that deliver a seamless and aesthetically pleasing user experience for all. Apps with novel features like circular design pattern, interactive content layers, cards as well as manipulation of content will eventually be well received by users since they can promote ease of use.

Ever since AMP was introduced by Google a few years ago, app developers are trying to create web based apps that can load quickly in mobile devices. It is also going to influence the SEO ranking of mobile apps.

Increased use of cloud based mobile apps

Cloud computing has become quite popular nowadays and we can see more of cloud based applications in the near future. Since these apps made use of a virtual storage, they offer a range of advantages that are not available with traditional hard drive storage space.

Although Internet of Things (IoT) is still at its early stages, we can see it growing and developing in the coming months and years. This is going to have a major impact in which mobile apps are developed and implemented for various industries.

Artificial intelligence will likely impact the future of web development in a major way. There have already been numerous advances made in the realm of AI. Companies like Google, Microsoft, IBM and FaceBook are working on creating powerful artificial technology that can be used by end users.

The 360-degree video has already been proven to be highly effective when it comes to delivering an incredibly interactive experience for users. This makes it a major tool for web design experts. Although today it is mostly used for effective online video marketing, in the near future it is likely to drive more attention and interaction for the viewers.

Virtual reality is really the future of internet where users can enter a virtual environment with the help of computer hardware systems and software programs. The gaming industry has already used this trend extensively in its web development process. Visual displays that are used in the sphere of virtual reality allow users to comprehensively immerse themselves in a virtual world and resist sensory impressions obtained from real world.

Rich and beautiful typography are going to be used more extensively in the coming months when it comes to creating websites. The innovative typefaces will be further combined with a variety of images, effects and videos to create a stunning effect.

The Rise of Digital Marketing: New Height of Success